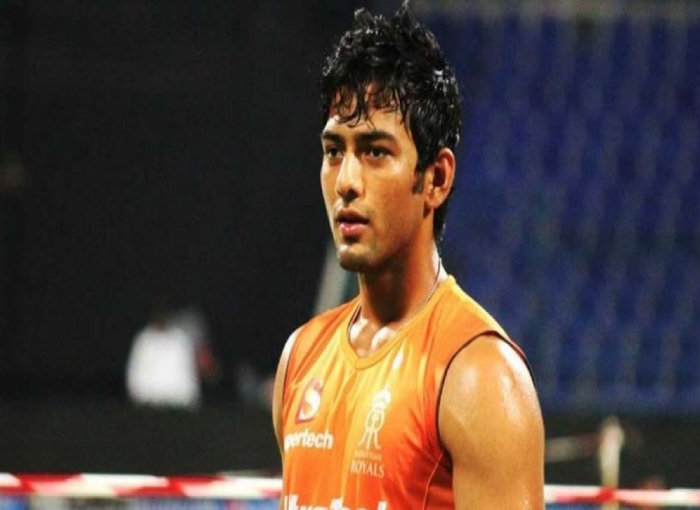 However, Unmukt could not show consistency in his performances in domestic cricket and IPL and due to this he could not get a chance to play international cricket for India. He has played for Delhi and Mumbai in IPL.

Unmukt informed the fans in a tweet that now a new journey of his life is starting. He also shared a video of his nostalgia, which has a photo of the golden days of his cricketing career. Unmukt was considered the future of Indian cricket at one point of time, but this talented batsman came to the floor quickly and now at the age of 28, he has retired from Indian cricket.

Born on 26 March 1993 in Delhi, Unmukt Chand made his debut for the Ranji team Delhi in the year 2010 at the age of 17. Unmukt, who performed brilliantly in domestic cricket for two years, was given the captaincy of Team India in the Under-19 World Cup played in 2012. In the final of the World Cup, he played a brilliant 111-run century in which India won the World Cup.

In a career spanning 10 years, 28-year-old Unmukt Chand led the Delhi Ranji team, Under-19 Team India, Under-23 Team India, India A. Unmukt Chand made his IPL debut at the age of 18 and played cricket for Delhi Daredevils, Mumbai Indians and Rajasthan Royals. He has also played domestic cricket for Uttarakhand.

Even after playing many brilliant innings, Unmukt Chand never got a chance to make his international debut for Team India. His dream of playing for India could not be fulfilled. Unmukt Chand has announced his retirement on August 13. It is believed that he can be seen playing for the US team.