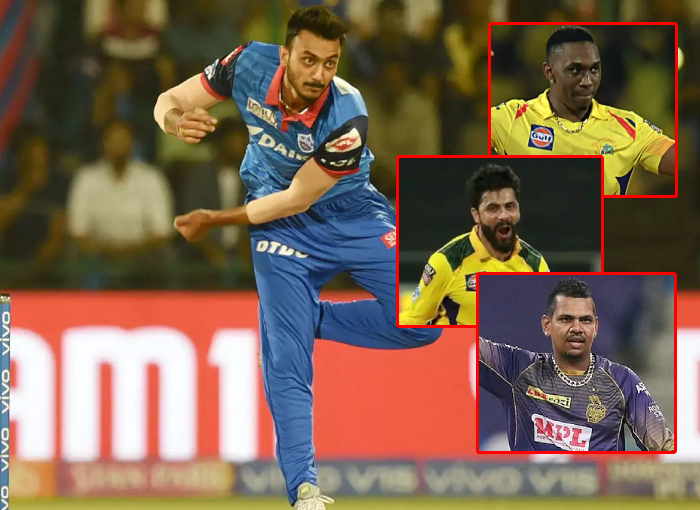 It is easy to be an all-rounder in longer formats but when it comes to T20 cricket, an all-rounder job is the most difficult one, and on that, if an all-rounder is successfully scoring runs and also taking wickets for his team then he should be in the elite category. In this article, we will see 4 players with 1000 runs and 100 wickets in IPL.

Dwyane Bravo is not only an elite all-rounder but he is also the highest wicket-taker in the history of IPL. When Bravo came into IPL, he was a full-time all-rounder who used to do the job of finishing and bowling in death overs but as the time passed, he became more of a bowler, and later on, he became a full-time complete bowler. But Bravo has never left his batting skills as even today he is capable of finishing the games.

Also Read: 5 players who gained their lost form in IPL 2022

Second, on our list is another Chennai all-rounder, Ravindra Jadeja who has also completed a minimum of 1000 runs and 100 wickets in IPL. Jadeja is a fantastic all-rounder and he has improved his batting so much. Jadeja was more of a bowler but in past few years, he has emerged as a finisher in limited formats for every team he played.

Sunil Narine was once a brilliant spinner for Kolkata Knight Riders. KKR find out his talent in batting when they tried him for the opening position where Narine showed his talent in batting and score many runs for KKR with a good strike rate. Although now his position is not fixed in the team but he always plays as a proper all-rounder. Narine has also completed his minimum 1000 runs and 100 wickets in IPL.

Also Read: 5 Bowlers with the most wickets against an opponent in IPL

A newly added member to this list is none other than left-arm all-rounder Axar Patel who has just completed his 1000 runs and 100 wickets in IPL. Patel is also more of a bowler but with a little touch of batting. He bats in the lower and lower-middle order where his role is to give a good finish in limited-overs.