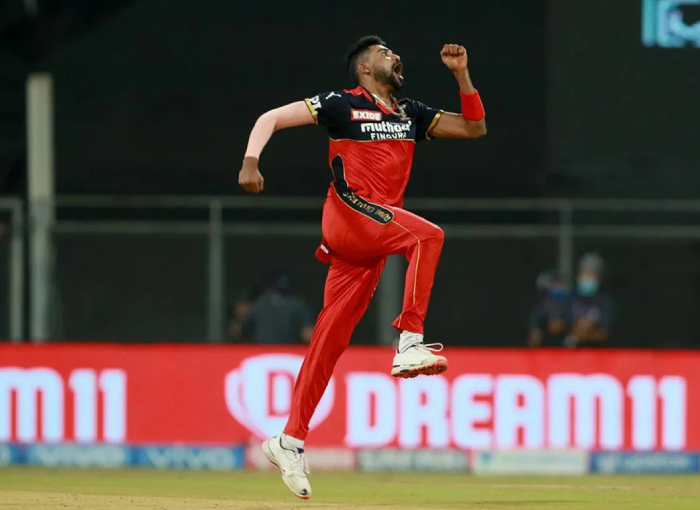 T20 format is not considered as bowlers format as in limited given overs batsmen wants to put every ball out of the stadium. We have seen bowlers giving too many runs in IPL but giving runs throughout the tournament is not a good sign for a bowler. So, in this article, we will see the 5 most expensive bowlers of IPL 2022.

Ironically, you will find Russell in the best bowling figures of IPL 2022 but he has also given many runs in IPL 2022. KKR and Shreyas Iyer used him only in death overs and he hardly bowled complete 4 overs in any match. Russell gave runs with an economy of 9.25.

Shahbaz Ahmed who has played some of the most crucial innings for RCB this season could not deliver equally with the ball. Faf used him mostly in powerplay overs where he bowled only 2 to 3 overs. Shahbaz Ahmed gave runs with an economy of 9.29 in IPL 2022.

In mid-season, Sunrisers Hyderabad registered 5 straight wins and T Natarajan was incredible in those matches. He was bowling quite well and taking wickets in every situation of the match but in the latter half of the tournament he lost his momentum and batsmen took him as an opportunity to score runs and he gave runs with an economy of 9.44.

Shardul Thakur was a total game-changer for Delhi Capitals this season. He has taken wickets constantly and not only one or two he has also taken 4 wickets in a match but he was equally very expensive throughout this tournament. He gave runs with an economy of 9.72 which is very expensive and you expect a good economy from a wicket-taker like him.

Royal Challengers Bangalore retained Siraj before the mega auction and also before bowlers like Yuzvendra Chahal this season there were very high expectations from him but the season did not go well for him as he could not find ways to get wickets and on the same hand, he was also very expensive throughout the tournament. In some matches, he gave runs with an economy of 10 or even more. Siraj has run with an economy of 9.82 throughout the tournament.