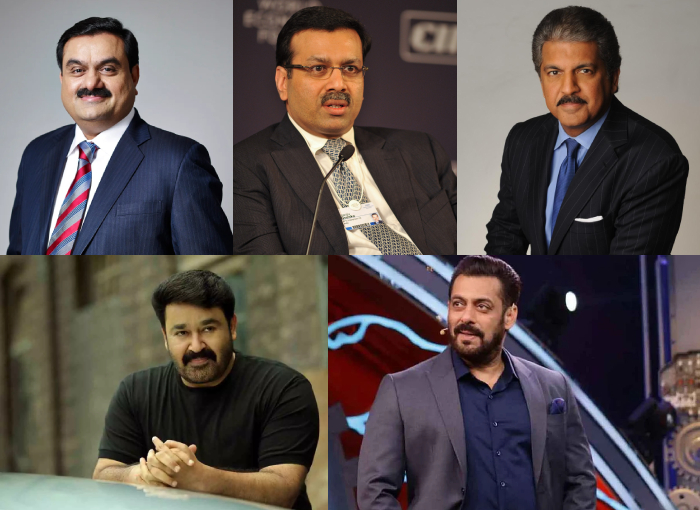 We all know that next year’s IPL will be the biggest IPL of all time as BCCI has confirmed the involvement of two new franchises. BCCI gave the name of some cities like Guwahati, Ranchi and Cuttack from east. Ahmedabad west, Lucknow in central zone and Dharamshala in North. We can possibly see some millionaires to go after this IPL teams. Today we will see 5 possible owners of two new IPL franchises.

Gautam Adani is owner of Adani group which is a port construction and operation-based company in Ahmedabad. If Ahmedabad gets a clean chit to IPL than No.1 contender for Ahmedabad franchise will be Gautam Adani. Interestingly Adani showed his interest in buying an IPL team earlier and also there is an Adani stand in Narendra Modi Stadium.

Sanjiv Goenka is chairman of RPSG group which is industrial and service-based company and its headquarters is in Kolkata. Goenka was owner of Rising Pune Supergaints in 2016 and 2017 when CSK and RR faced a two-year ban. Supergaints did not qualify for play offs in 2016 but lose final in 2917 against Mumbai. It seems like he again wants to be back in IPL and could buy a team next season.

Anand Mahindra is chairman of Mahindra group and one of the most respected people in country. He continuously showed his interest in sports and mainly cricket he gifted SUVs to the heroes of Gabba and also cars to some medal winners in Tokyo Olympics 2020. Although there is no confirmed news about his entry in IPL business but still, he can surprise us.

Mohanlal is Kerala’s film industry legend. He showed his interest in buying an IPL team many a times. He was spotted on various occasions of cricket. One of them was last year’s IPL final versus Mumbai Indians and Delhi Capitals at VIP area in Dubai Stadium. Although the six teams which are shortlisted by BCCI are Hindi speaking but being a cricket fan, he can be one of the owners.

Bollywood’s involvement in IPL is not new. We have Shah Rukh Khan and Juhi Chawla as owners of KKR, Pretty Zinta of Punjab Kings and earlier Shilpa Shetty of Rajasthan Royals and we all know Salman’s love towards cricket he is the owner of CCL team while his brother owns a franchise in Lankan Primer league. Salman khan shows the high chance of him being an owner of IPL team. 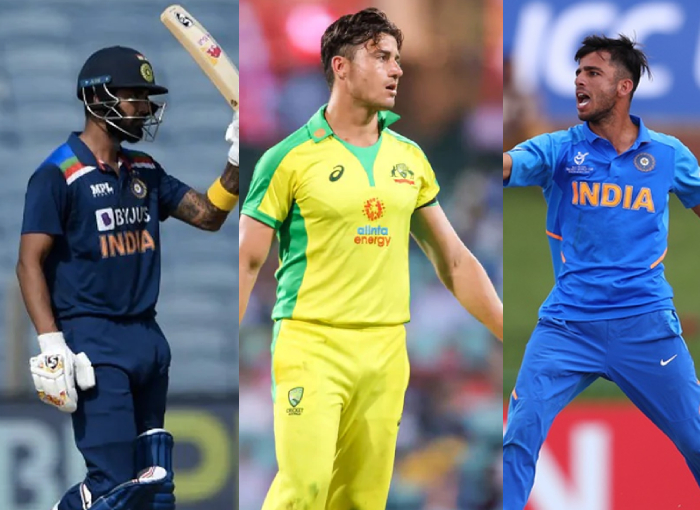 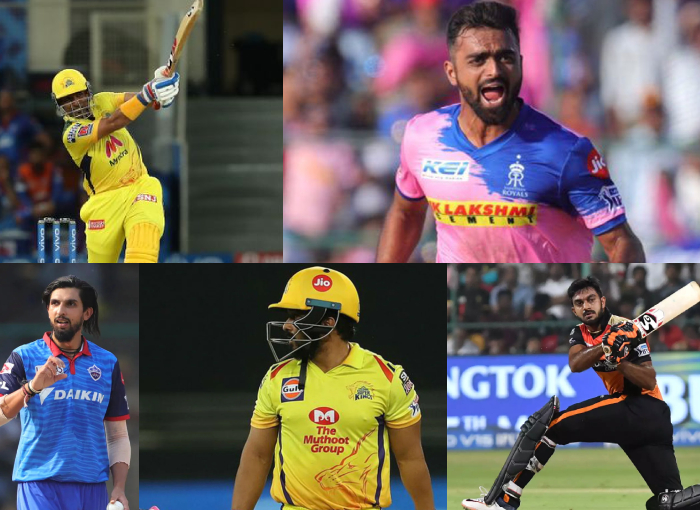