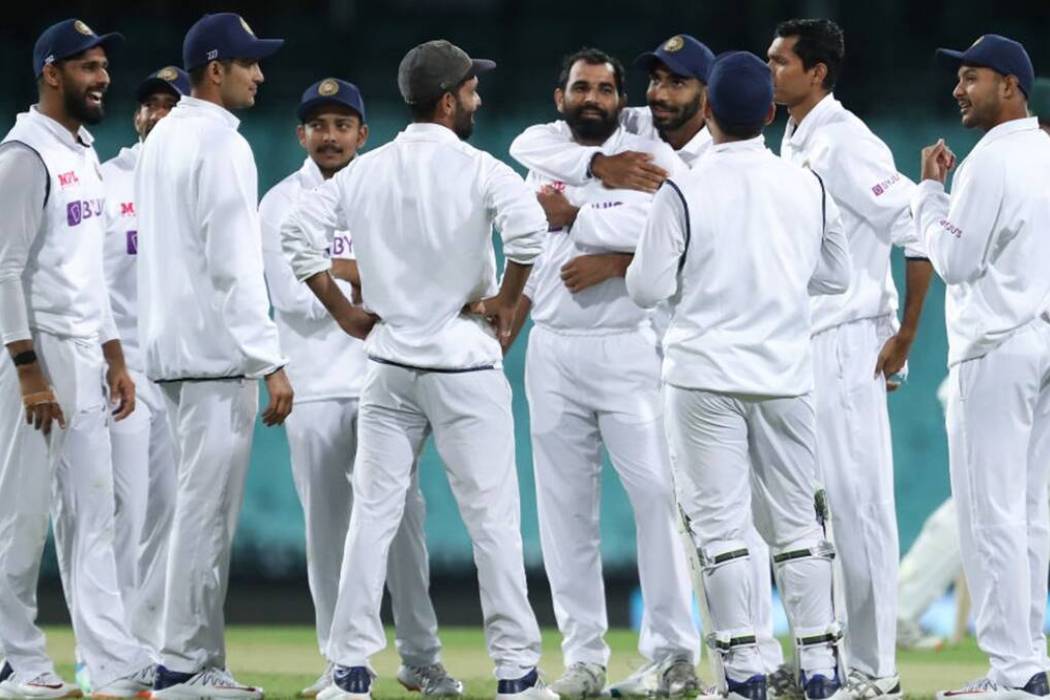 Before the Test series against Australia, the Indian team will have to answer these 3 questions

Rohit Sharma will not be able to play the first two Tests. In such a situation, which batsman will start the innings with Mayank Agarwal? Currently, Shubman Gill and Prithvi Shaw have contested as second openers, but both batsmen are not in good form. However, Shubman Gill has played a couple of good innings.

Second question: who is the wicketkeeper?

Wriddhiman Saha and Rishabh Pant have been given a chance in Test cricket since MS Dhoni retired. This time both players are part of the team. In such a situation, which one wicketkeeper will be ranked in the playing eleven? This is also a matter of discussion. In two recently played practice matches, Saha’s bat was hit in one, and Pant scored a century in the second.

Before the day-night match played with the pink ball in front of the Indian team management, the question is whether R Ashwin will get a chance in the playing XI or will the team be on the field with an extra fast bowler. If Ravindra Jadeja is fit, then R Ashwin will be with him in the playing eleven.