Sourav Ganguly Biopic – Know who will play the role of Dada 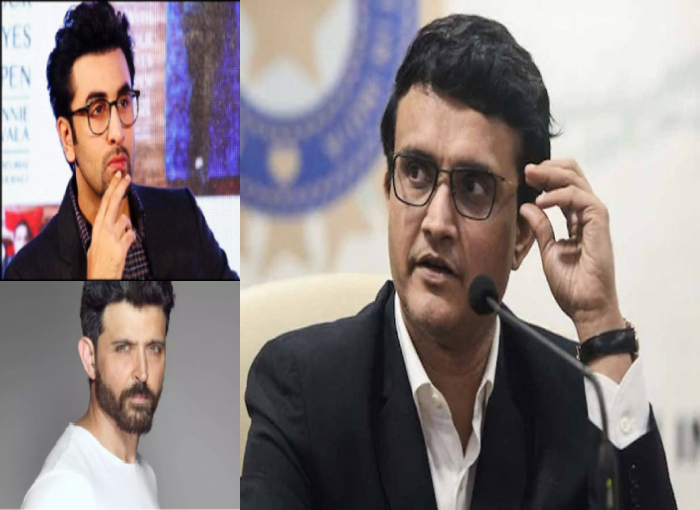 The trend of making biopics on sportspersons has raised in the cinema world. From Mary Kom to Mahendra Singh Dhoni and Mohammad Azharuddin to Saina Nehwal, the stories of many players have been brought to the audience through biopics. Now the name of former India captain and President of BCCI Sourav Ganguly has also been included in this list. Ganguly himself has confirmed that a film is being made on him. According to sources, this film can be made at a cost of 200-250 crores. Ranbir Kapoor can be seen in the role of ‘Dada’.

Giving an interview to a TV channel, Ganguly said, ‘I have given my nod for the biopic. The film will be in Hindi, but it is not possible to name the director of the film as of now. It will take some time to get everything fixed now. According to sources, the script of the film has been written. A production house is constantly in touch with Dada. Apart from Ranbir Kapoor, there are two more actors in this list who will play the role of Dada in this film. Earlier, actress Neha Dhupia had suggested Hrithik Roshan’s name for Ganguly’s biopic. Speaking on this, Dada said, ‘Hrithik’s body is not like mine. He has a muscular body and he is also very good looking.

According to sources, production houses from Ekta Kapoor to Fox Star Studios had shown interest in Dada’s biopic. He also offered Dada to work in the film but Dada did not accept it. Even before this there have been reports of Ganguly’s biopic, but before that Sourav never confirmed the film. But this time the former India captain has admitted to making a biopic on himself. Dada was such a captain of India, who changed the condition and direction of Indian cricket. The credit goes to Dada for bringing the Indian team trapped in the trap of match-fixing to the top team list. He supported many young players who proved to be match winners in future. 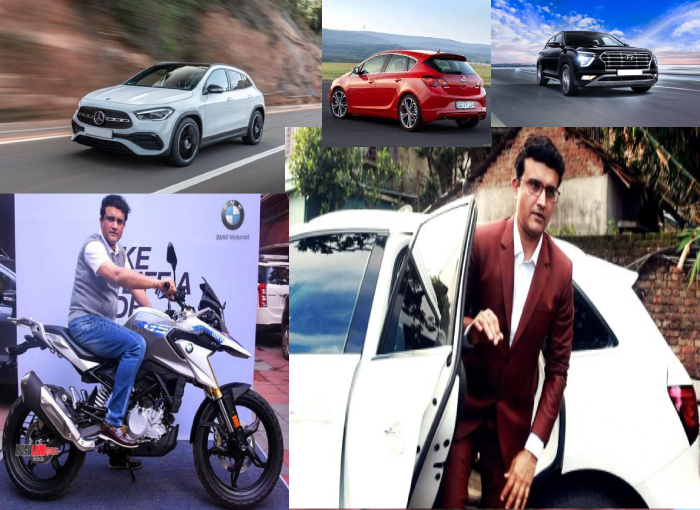 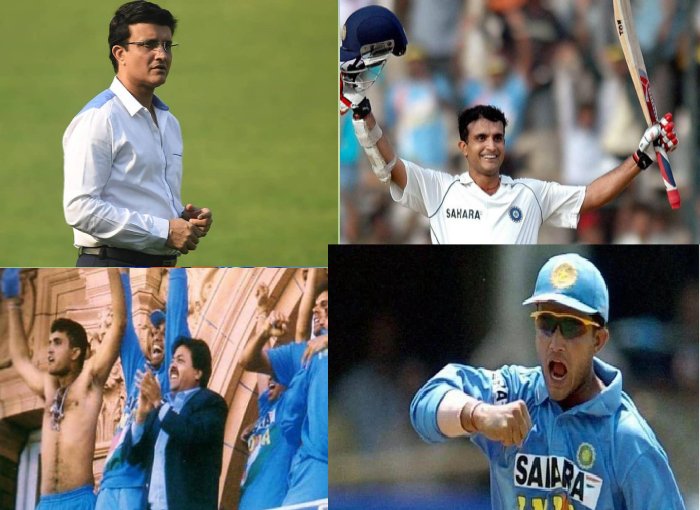