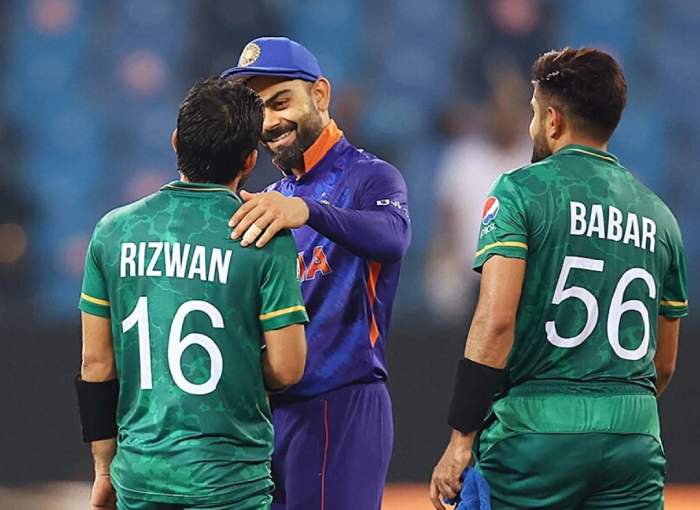 After India’s lose against Pakistan there are several former Indian and Pakistan players who lost their temper and get themselves in controversies. Today in this article we will take a look at 3 major controversies that took place after India vs Pakistan match.