Sports desk – Oman and Scotland have also qualified for the T20 World Cup to be held in Australia next year. Six teams made it to the world by this tournament, including teams from Papua New Guinea, Ireland, Namibia, Netherlands, Oman, and Scotland. All these teams will get a chance to play the first round of the T20 World Cup along with Sri Lanka and Bangladesh.

Scotland beat UAE by 90 runs in the third qualifying playoff match played on Wednesday. Batting first after winning the toss in the match, Scotland scored 198/6, with George Munsey scoring 65 off 43 balls and Richie Berrington scoring 48 off 18 balls. In response, the entire UAE team was reduced to 108 runs in 18.3 overs.

On the other hand, Oman set a target of 135 runs against Hong Kong. In which Jatinder Singh scored 67 * runs from 50 balls. Oman bowlers held Hong Kong to a score of 122 for nine. 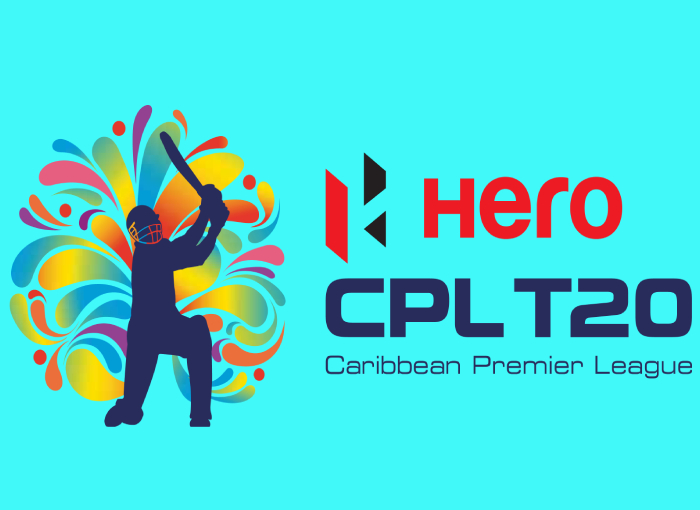 Caribbean Premier League popularly known as CPL is back in action from 26 August.