The most expensive player in every IPL auction 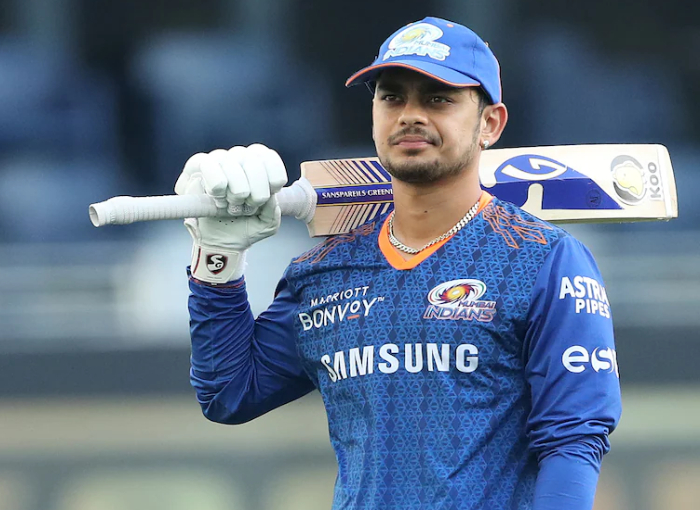 The most expensive player in every IPL auction

Fans are waiting eagerly for IPL 2022 mega auction because they want to see their favourite players to join their favourite teams. IPL’s auction has a very deep history as we have seen some of the breath-taking picks in terms of money. Before looking at mega auctions let’s take a look at some history of previous auctions. So here are the most expensive players in every IPL auction.

Most Expensive Players in every IPL auction