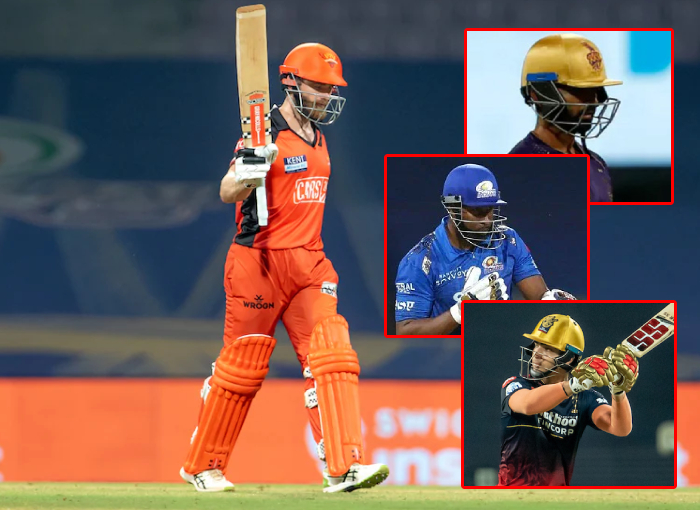 In the ongoing season of IPL 2022, we have seen that not every player has performed to its calibre, and examples of such players can be seen in players who played T20 cricket like test cricket. In this article, we will see the top 5 slowest players in IPL 2022 so far, and most probably they will be the same when the season will end.

Before IPL 2022 Kolkata were having high expectations from Venkatesh Iyer. They even retained him before the mega auction and looking at his performances in the West Indies series and the Sri Lanka series he gave high hopes to KKR management. But he was not successful with the bat for the whole season. His strike rate this season is 110.30.

Anuj Rawat was picked by Royal Challengers Bangalore in the mega auction and he was asked to open for RCB in early matches with captain Faf du Plessis but unfortunately, Rawat failed in delivering because of his inconsistency and low strike rate he was removed from the playing 11. Rawat played with an average strike rate of 109.32 in the whole season.

It is hard to believe that Pollard is at No.3 on this list but the 2022 season of IPL has gone very bad for him. He was struggling with the bat and failed in almost every match. Mumbai Indians showed their trust in him and from a player like Kieron Pollard you will expect him to finish the games and to hit maximums but Pollard did not stand to the expectations. His average strike rate throughout the season was 107.46.

Only because of the strike rate, Ajinkya Rahane is at No.2 on this list otherwise he was not given many chances. Rahane started this season well for KKR in the opening where the first few matches went quite well for him but as the season passed, he was struggling to score runs in the powerplay and he was removed from the playing 11. Rahane played with an average strike rate of 103.96 this season.

Sunrisers Hyderabad removed David Warner and made Kane Williamson their captain last season and before IPL 2022 they made Kane their full-time captain. SRH showed a lot of trust in him but Kane Williamson failed miserably as a batsman this season. He played as an opener and we all know Kane is not a T20 guy but he has shown his class previously in the league. Kane Williamson played with an average strike rate of only 92.85 this season.