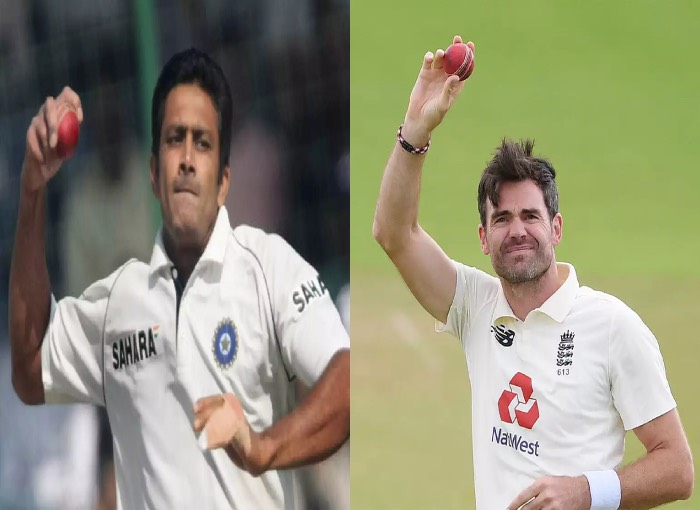 James Anderson took two wickets for 15 runs in 13.4 overs including seven maidens by the time of stumps. James Anderson sparked his magic in the second session of the second day’s play. He first made Cheteshwar Pujara (4) his first victim on excellent out swing. On the very next ball, Anderson achieved a big achievement by dismissing Kohli. England wicketkeeper Jos Buttler caught the catch of Pujara-Kohli.