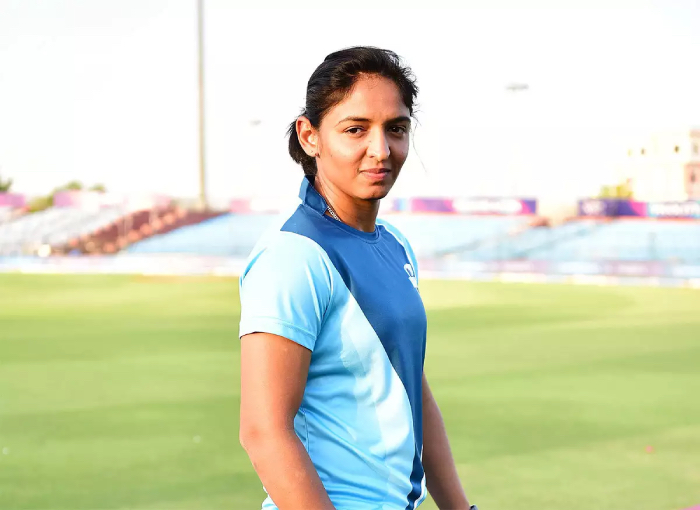 The Hundred Tournament: Harmanpreet Kaur shines, hits runs at a strike rate of over 181

Harmanpreet scored 29 runs in 16 balls in the match against Oval Invincible which included 6 fours. However, despite this explosive innings, Harampreet’s team could not get victory.

Chasing the target of 136 runs, the Oval Invincible team won the match by scoring 139 runs for 5 wickets in 98 balls. For him, captain Dane Van Niekerk played the highest innings of 56 not out. Nikark hit 8 fours and a six in 42 balls in his half-century. Marijane Kapp returned to the pavilion after scoring 38 runs, while Madi Villiers scored an unbeaten 16. Kate Cross took the most 3 wickets for Manchester.