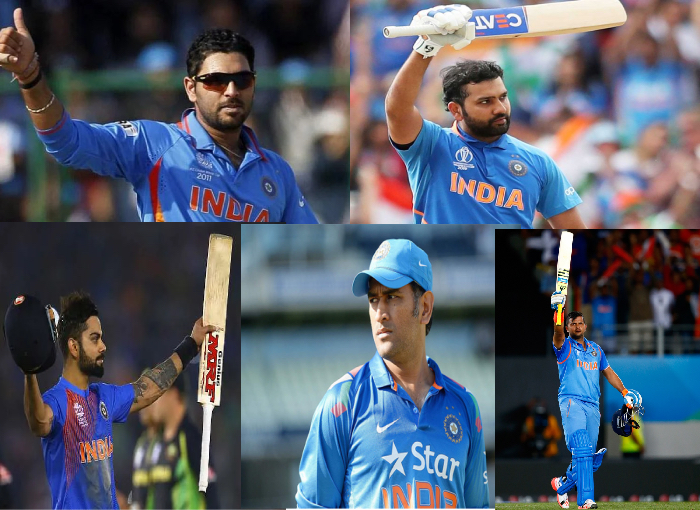 Take a look at 5 Indian players of World Cup

IPL is world’s most difficult T20 league. Players here need to prove themselves to

IPL is known for its thriller matches and money. It is world’s richest board’s