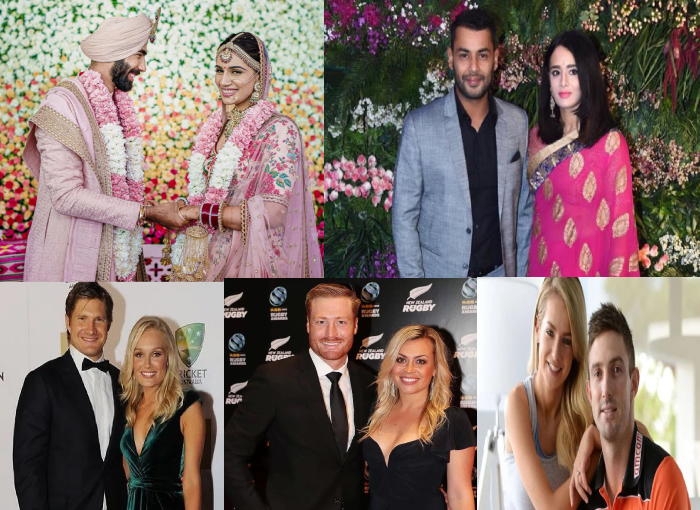 Take a look on cricketers who married TV anchors

Bumrah recently married Sanjana Ganesan. In the year 2014, Sanjana reached the finals of Miss India pageant, besides appearing in MTV’s popular show Splits Villa where she had to leave the show midway due to injury. But after that he started anchoring in IPL.

Former Team India all-rounder Stuart Binny married famous sports anchor Mayanti Langer in September 2012. Mayanti gave birth to a son in the year 2020. While Binny could not do anything special in his international cricket, Mayanti earned a lot of name in anchoring. Mayanti remains in the headlines more than Binny.

Former Australia all-rounder Shane Watson tied the knot with his girlfriend Lee Furlong on May 2010. Furlong is the anchor of Fox Sports Channel. This couple has 2 children. Watson had also announced his retirement from the professional cricket league after IPL 2020.

Australian all-rounder Ben Cutting has also made sports anchor Erin Howland’s life partner. Erin Howland has also anchored in IPL. Recently, Erin has also been seen anchoring cricket in the Pakistan Super League. In the year 2019, both of them got engaged with each other and later both of them got married. Erin has been Miss Australia in 2013 and has also won the title of Miss World Continental Queen of Beauty, Oceania. Erin is very active on social media. 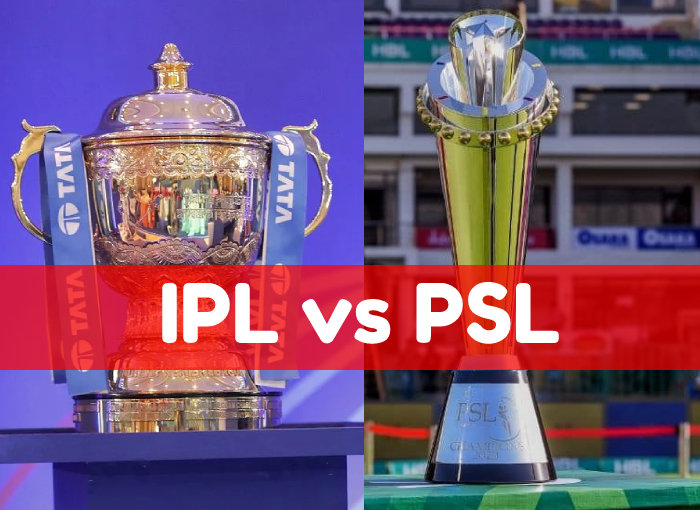 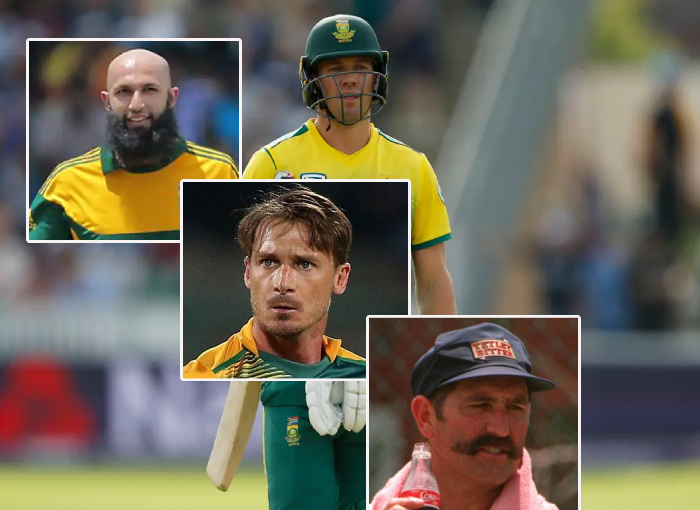