10 Indian players, who were selected in the World Cup team, but they never played.

The year 1983 is considered to be the turning point for Indian cricket. India won the World Cup this year under the captaincy of Kapil Dev. There were 14 players in this team. But only 13 players got the chance to play. This time Sunil Valson continued to grace the Indian bench throughout the World Cup. He didn’t get a chance to play. Incidentally, Sunil Valson never played even after that. He is such a cricketer from India, who was once included in the World Cup team. Despite this, he has not played a single international match.

Irfan Pathan and Dinesh Karthik are the players who did not get the opportunity to play in the 2007 World Cup. Irfan Pathan never got a chance to play the World Cup again. But Dinesh Karthik persisted in making his dream come true. He has once again made a place in the World Cup team after 12 years. Now it remains to be seen whether he gets a place in the playing XI of captain Virat Kohli.

Apart from this, three players in the 2015 World Cup – Axar Patel, Ambati Rayudu and Stuart Binny could not join the game even after being selected in the team. However, this time these three did not get a place in the World Cup team. Ambati Rayudu was expected to be selected during the team selection, but Vijay Shankar was given a chance in his place. 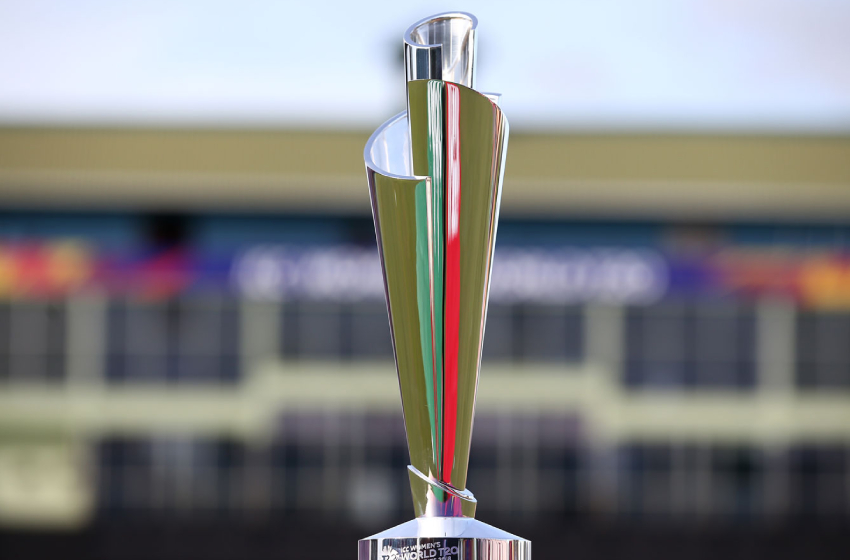 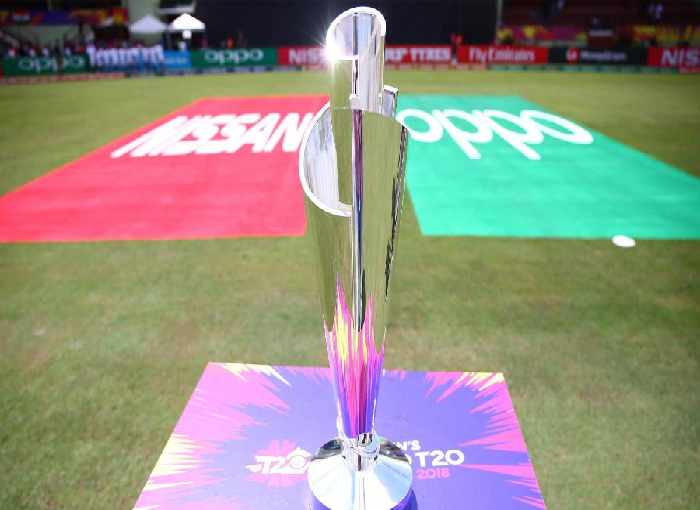 In view of Corona, the Board of Control for Cricket in India (BCCI) has 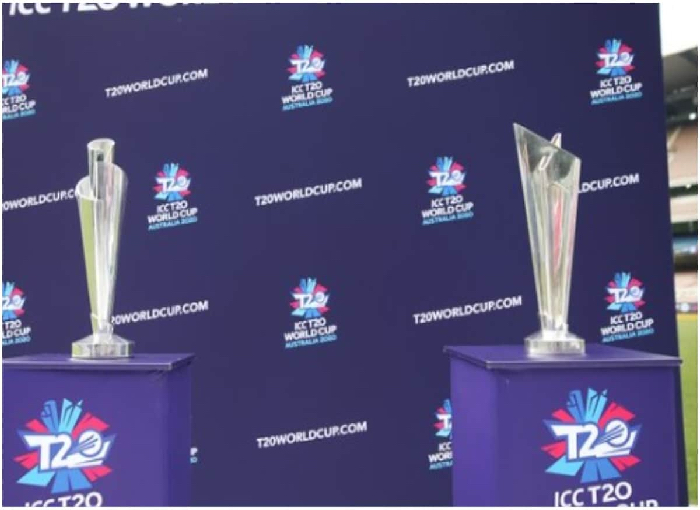