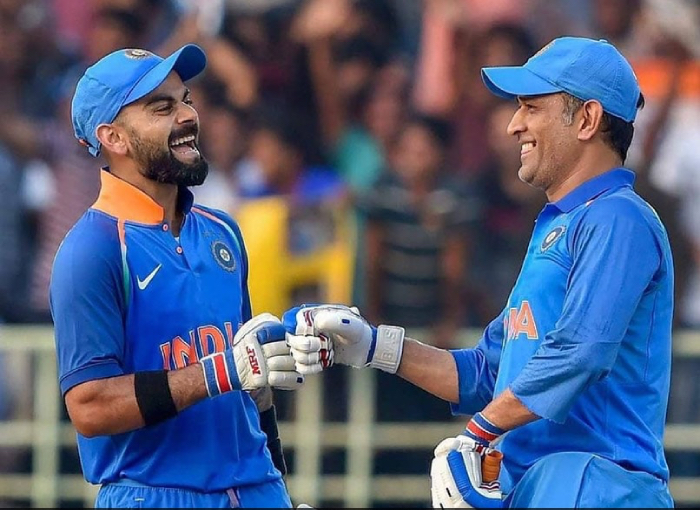 Both Mahendra Singh Dhoni and Virat Kohli are excellent captains but under the captaincy of MS Dhoni, there have been many players who have taken the Indian team to the top and today the same players have proved to be unsuccessful under the captaincy of Virat. For Mahendra Singh Dhoni, these great players have played the role of match winners in tournaments like the World Cup, but as soon as Virat Kohli took over the captaincy, the careers of these players were eclipsed that they continued to flop. These players performed well under Dhoni’s captaincy, but they started failing as soon as Kohli became the captain. Let’s take a look at 3 such players

Suresh Raina’s career reached heights under the captaincy of Mahendra Singh Dhoni, the former captain of the Indian cricket team. Under MS Dhoni, he played 228 international games and the left-hander scored 6,228 runs at an average of 35. Suresh Raina was involved in Dhoni’s team as a very useful and reliable player. Suresh Raina spent a long time with the Indian team under the captaincy of Dhoni. During this, Kohli’s captaincy did not go down well for Raina, who performed brilliantly under Dhoni’s captaincy. Under Kohli’s captaincy, he has scored 542 runs in 26 ODIs. 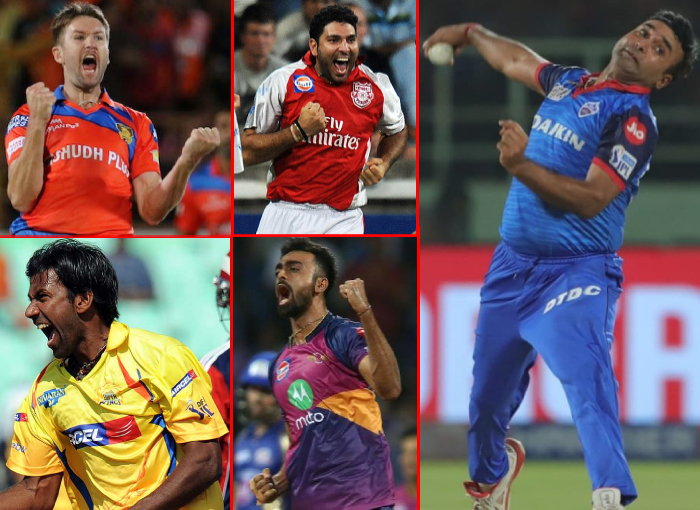 Top 5 bowlers with the greatest number

As IPL 2021 phase 2 is starting from 19 September, all cricket fans are 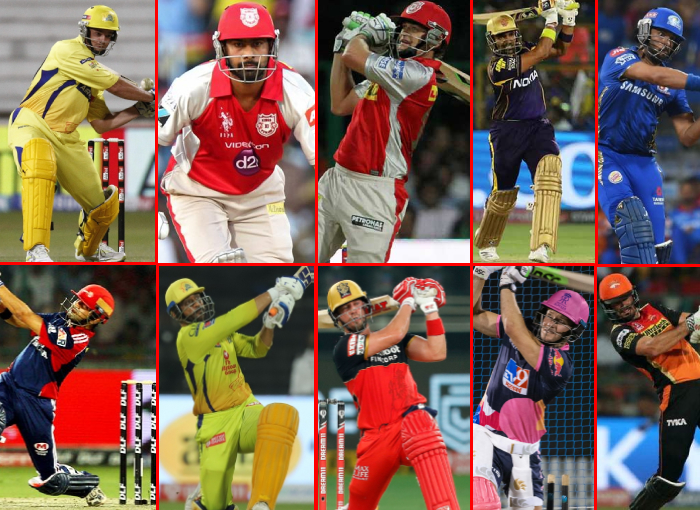 IPL is famous for its thriller matches and outstanding player performances. But main reason 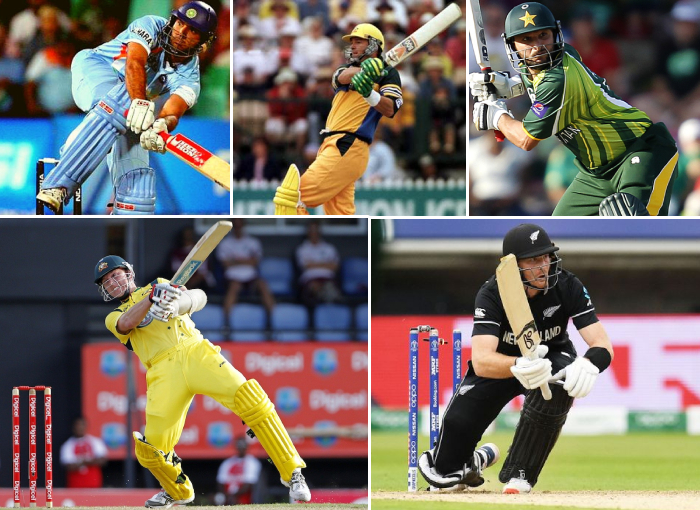 Top 5 Longest Sixes in International in