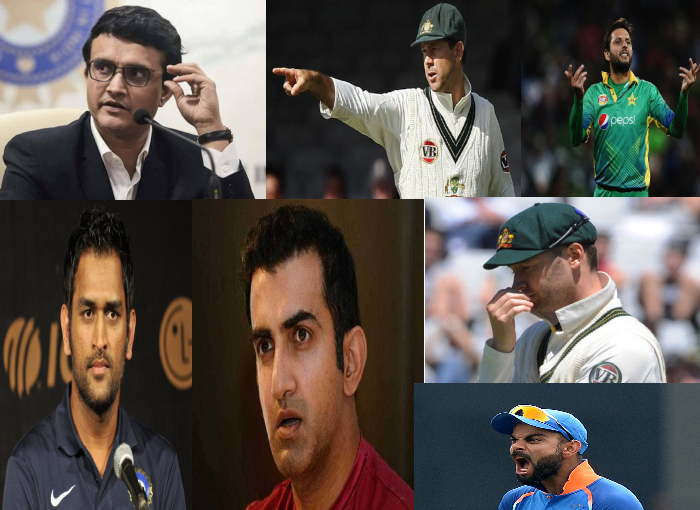 7 Cricketers in the World Who are Extremely Arrogant

Ricky Ponting, the most successful captain of cricket, has proved himself to be arrogant on many times, that is why Ricky Ponting has been the second most proud cricketer in the world. Ricky Ponting has scored 27483 runs in his international career.

Shahid Afridi, the former captain of the Pakistan team and the world’s most brilliant all-rounder, has shown his arrogant nature many times on the mid ground, that is why Shahid Afridi has been the third most proud cricketer in the world. Shahid Afridi has scored 541 wickets and 11196 runs in his international career.

There are many such stories on the field of Indian team’s legendary batsman Gautam Gambhir, which show his arrogant nature, that is why Gautam Gambhir is the fifth most arrogant cricketer in the world. Gautam Gambhir has scored 10324 runs in his international career.