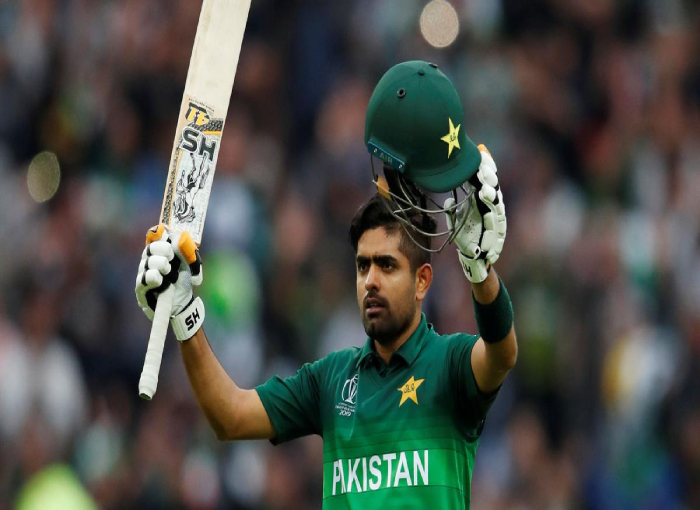 Babar Azam, the young captain of the Pakistan cricket team, has become the captain to score the fastest 14 centuries in ODI cricket. Right-handed batsman Babar has made a world record by scoring his 14th century of ODI career. The Pakistani captain achieved this position in the 81st innings. Actually, Babar has made this record in the 3-match series against England. With this, former South African batsman Hashim Amla, Indian captain Virat Kohli and Australian David Warner left behind the record.

Azam also became the second captain of Pakistan to score an ODI century in England. Earlier, only Imran Khan had scored a century in England, scoring an unbeaten 102 against Sri Lanka in the 1983 World Cup. Babar broke the record of former South African captain Graeme Smith during this period, who scored 141 runs as captain against England.

South African batsman Amla scored his 14th century in the 84th ODI innings, David Warner scored 98th while Kohli achieved this position in 103 innings. Babar had earlier also made the fastest 7th and 13th ODI century in his name.