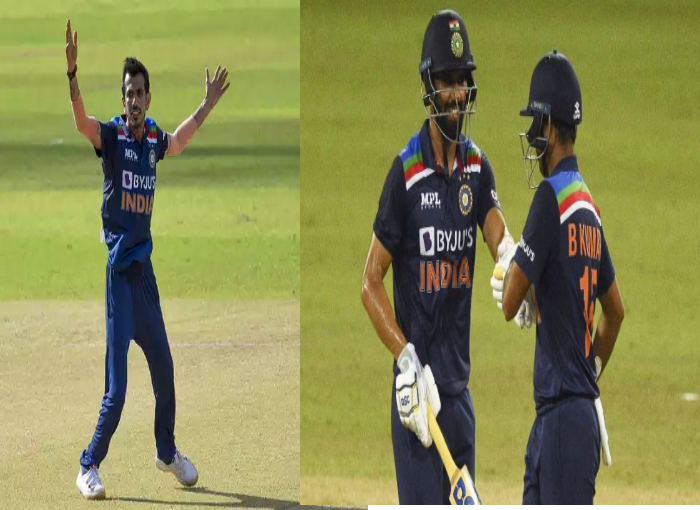 India has won the three ODI series against Sri Lanka. They defeated Sri Lanka by 3 wickets in the second match of the series played at Premadasa Stadium in Colombo. At one point, Team India was completely out of the match, but the excellent eighth-wicket partnership between Deepak Chahar and Bhuvneshwar Kumar turned the match upside down.

Batting first, Sri Lanka gave India a challenging target of 276 runs and then took seven wickets for 193 runs, but after this Chahar, who scored his first half-century, made an unbeaten partnership of 84 runs for the eighth wicket with Bhuvneshwar. Overturned. India chased down the target in 49.1 overs for seven wickets. Apart from Chahar for India, Suryakumar Yadav, playing his second ODI, scored 53 runs. This is his first fifty in ODIs.

Chahar scored an unbeaten 69. In his innings, he faced 82 balls and hit seven fours and a six. Before him, Suryakumar Yadav played an innings of 53 runs in 44 balls. Earlier, Sri Lanka’s opening pair gave the team a good start but in the 14th over, Yuzvendra Chahal derailed it with two consecutive wickets.

India won the second match and took an unassailable 2-0 lead in the three-match ODI series. Now the third and last ODI match will be played between the two teams on Friday. 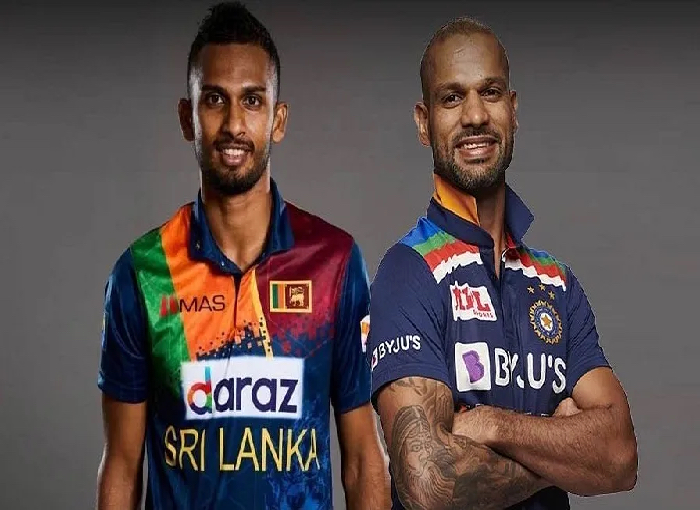 Sri Lanka won the toss and decided to bat first in the second ODI.