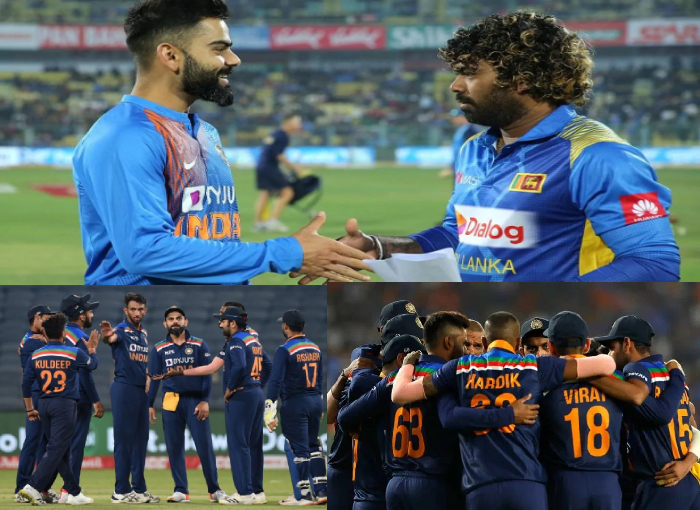 According to the information, now the first match of the ODI series will be played on July 17. The second and third ODIs will be held on July 19 and 21. At the same time, the T20 series will now start from July 24 instead of July 21.

Confirming the development, a senior BCCI official said, “Yes, the series will now start from July 17 instead of 13. The decision was taken in consultation with the SLC keeping in mind the safety of the players.

Here is the new schedule