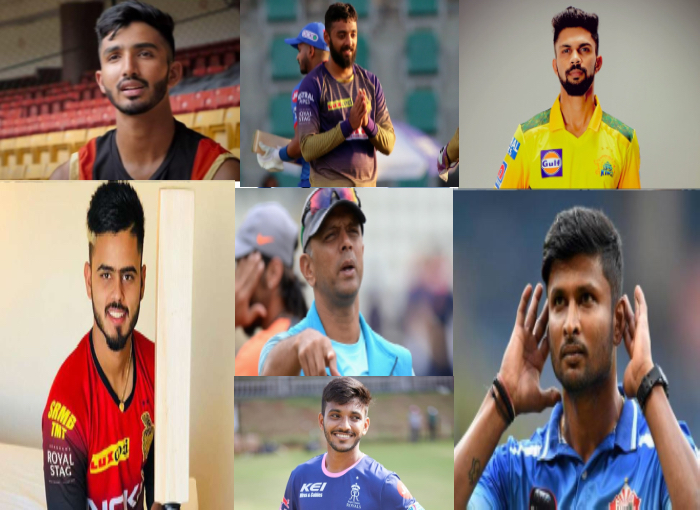 India Vs Sri Lanka: Check the names who will debuts in the ODI and T20 series

BCCI can give a chance to young players to play in the Sri Lanka series. The Indian team is on a tour of Sri Lanka for a limited overs series, where several players expected to make their international debuts against Sri Lanka. Rahul Dravid, who was included as the coach for this series, had also said that this series may give some options to the selectors for the T20 World Cup. Indian team will be under the leadership of Shikhar Dhawan. In this tour three-match ODI and T20 series between India and Sri Lanka will start from July 18. Here are the names of players.

Devdutt Padikal, Rituraj Gaikwad, Nitish Rana, Krishnappa Gautam, Varun Chakravarthy and Chetan Sakaria are expected to make their international debuts during this period. Padikal had scored 737 runs in the Vijay Hazare ODI tournament at an average of 147.4. Apart from this, he scored 473 runs in 15 matches in IPL 2020 and 195 runs in six matches in IPL 2021 season.

It will be interesting to see if Dravid gives him a chance to play. Karnataka off-spinner Krishnappa’s selection of bowling all-rounder was shocking. He did not perform well in the recent domestic tournaments including the IPL. Krishnappa played just two matches in the IPL and took one wicket. Varun has been a successful player of Kolkata. He took seven wickets in this season of IPL and 17 wickets in the 2020 season. But his fitness has proved to be a setback for him.

Varun was selected for the Australia tour but had to withdraw due to injury. Although he did not disclose it. Left arm fast bowler Chetan Sakariya was selected ahead of Jaydev Unadkat. He was bought by Rajasthan Royals for 1.2 crores. Sakariya can be helpful for Team India and maybe he can get a place in the team. 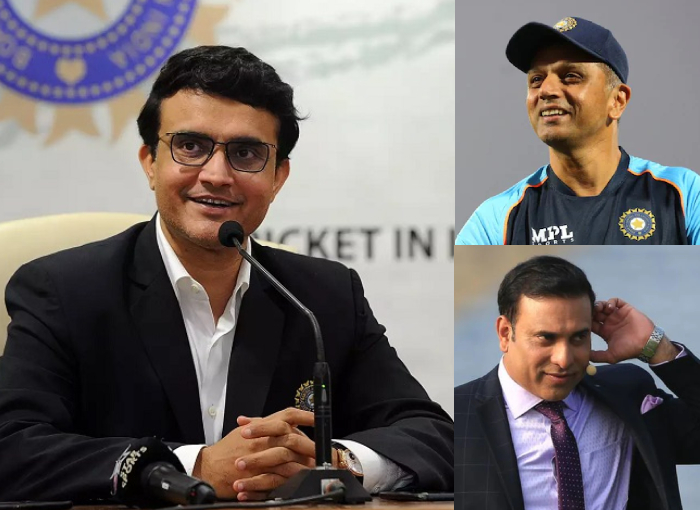 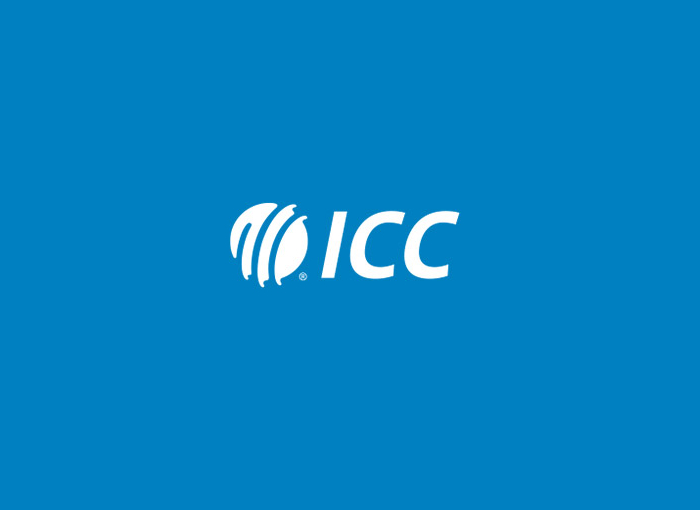 5 teams with most number of ICC

As today ICC has announced various things about there future events and all. So,