IPL 2022 – Surprising cost will shocked you of new IPL teams 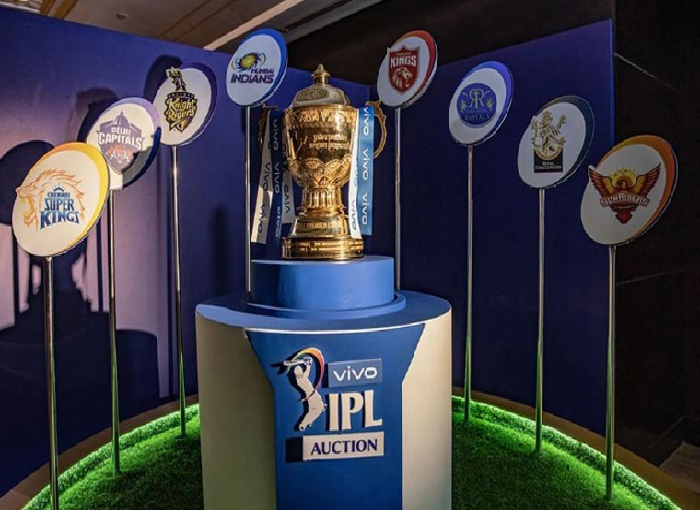 IPL 2022 - Surprising cost will shocked you of new IPL teams

Ever since the launch of the world’s biggest cricket league Indian Premier League (IPL), BCCI has raised flags of success on the economic front. During the corona virus, while one and other cricket boards are cutting the salary of their players, on the other hand the BCCI did not take such a step, that is because the board has tremendous money. Now the treasury of BCCI is going to be filled once again because for the next season of IPL 2022, BCCI is going to launch two new teams, whose price can surprise you.

According to the Cricbuzz report, the base price of the new team of the Indian Premier League can be around Rs 1800 crores, but the team can be sold for Rs 2200 to 2900 crores by the time of bidding. Meaning the sale of 2 new teams is sure to make BCCI rich. In the current 8 teams of IPL, CSK, Mumbai, KKR and RCB are the 4 most expensive teams. While the price of Mumbai is 2700 to 2800 crores, the price of CSK is 2200 to 2300 crores.

According to the news, the auction of 2 new teams of IPL can be held in July next month. BCCI is working on the auction. Now the question is, which city will the 2 new teams be from? It is believed that a new team playing in IPL 2022 can be from Ahmedabad. The world’s largest cricket stadium has also been built in Ahmedabad, which is named after PM Narendra Modi. Some matches of IPL 2021 were also played here. Gujarat Lions has also been a part of IPL. In such a situation, if any team of Ahmedabad is seen playing in IPL 2022, then there should be no surprise.

UP team can also appear in IPL 2022. It is believed that the claim of Lucknow seems compelled. A new stadium has also been built in Lucknow where some international matches have also been held. At present, the target of BCCI is to organize the matches of this year’s season of IPL. A total of 31 matches of IPL are to be played in UAE. The tournament was postponed in May due to Corona. Now it will be started again in September.