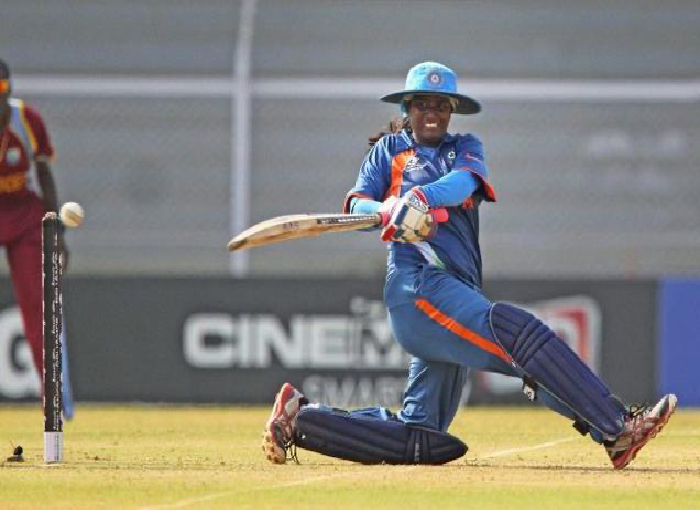 The Indian women’s cricket team is playing constant matches in today’s era and there are many such cricketers in the team about whom cricket fans know a lot. However, there are some cricketers of earlier times who are anonymous after being sidelined. One such opening batsman is Thirush Kamini of Tamil Nadu who has many amazing records in her name.

Have a look at the records made by Kamini.

In November 2014, Kamini scored 192 runs in 430 balls in the Test against South Africa played at Mysore. Her innings included 24 fours and a six. She is the Indian opening batsman to have played the highest individual Test innings. Apart from this, she is also the batsman with the second highest individual innings opening in Women’s Test. Earlier the highest score of an Indian in the world cup was 91 by Mittali Raj on 7 April,2005 against south Africa in new Zealand.