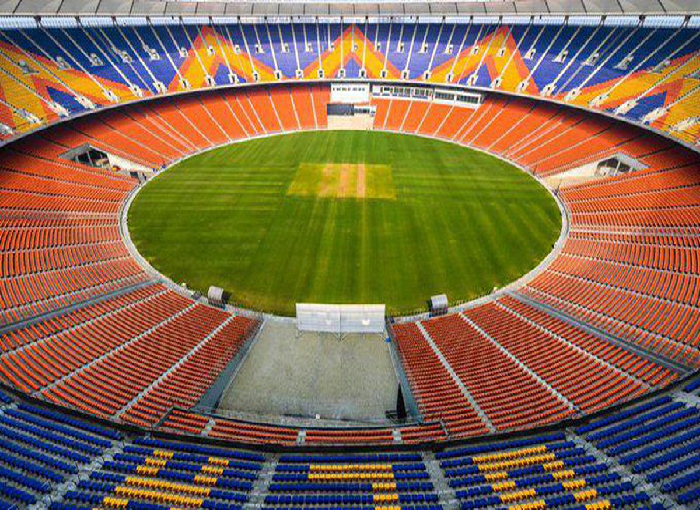 Another historical ground of India which has witnessed many golden and some forgotten moments of Indian cricket. The number of spectators in this oldest stadium of the country, built in 1864, is 80 thousand. A few years ago, due to construction work, the number of seats in this stadium was reduced.

This stadium, which was built in 2017, is also called Optus Stadium. With 60 thousand spectators, it is the second largest stadium in Australia. The first Test match at this ground was played between India and Australia in 2018. Along with cricket, football matches are also played in this stadium.

It is interesting to see that only India and Australia has largest cricket stadium. Even in England, the birthplace of cricket has no stadium is known for its spectator numbers.