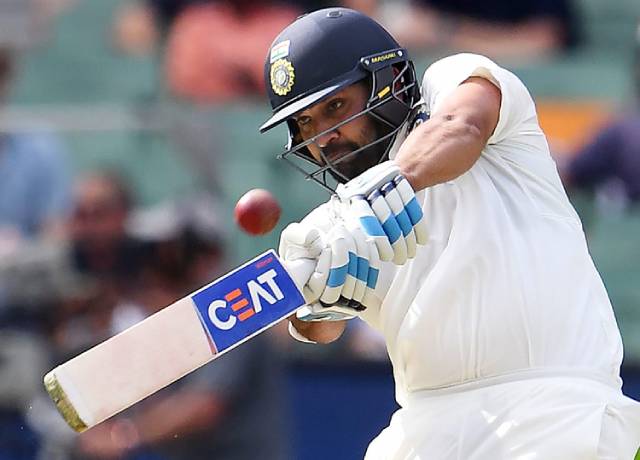 Rohit Sharma has become the first batsman to hit 100 sixes against Australia. He made this record by hitting a six off Nathan Lyon on the second day of the Sydney Test. However, this record is inclusive of sixes in Tests, ODIs and T20s.

Rohit has scored 76 in ODIs against Australia, 15 in T20 and 9 sixes in Tests. He has hit 424 sixes in international career so far.