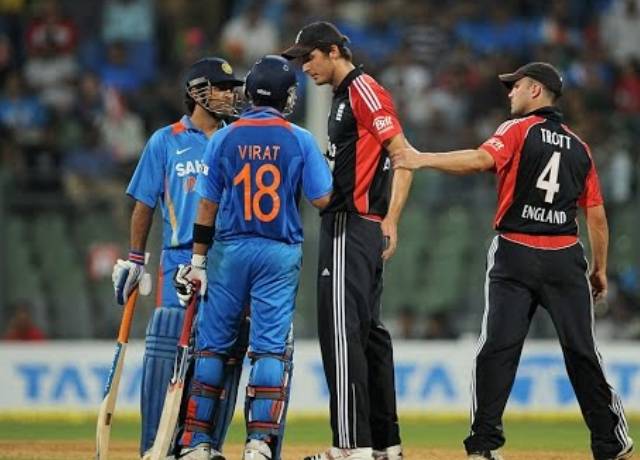 Cricket has always been called the Gentlemen’s Game. But, On the cricket field, players often appear fighting each other. Due to which he was also fined many times. today we are going to tell you about angry cricketers –