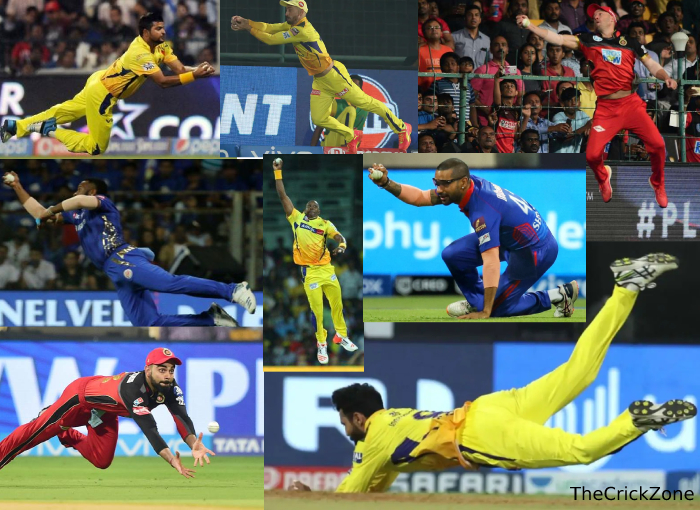 Fielding is the most important aspect to save runs. However, the more a player is athletic, the more will be his reach for the catches.

We are here to talk about some of the highest IPL catch holders of all time. I think you already know who’s sitting on first position.