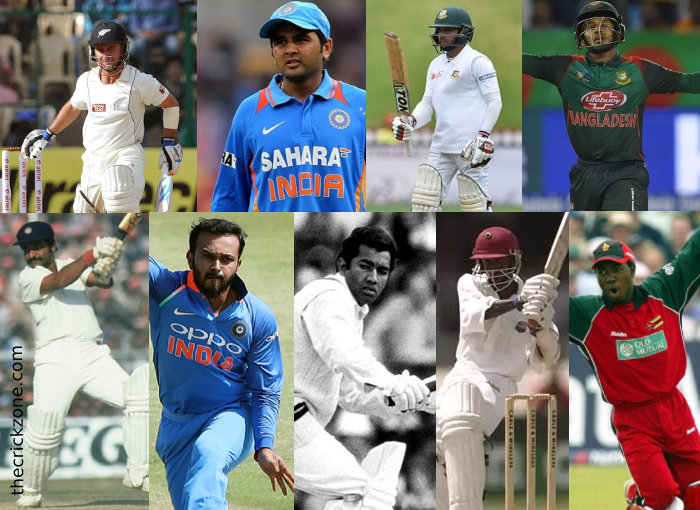 Here are the top 10 shortest cricket players in the world

Short cricketers doesn’t have much advantage over tall players, but we have witnessed some great short player. Sachin Tendulkar is the greatest example of this category.