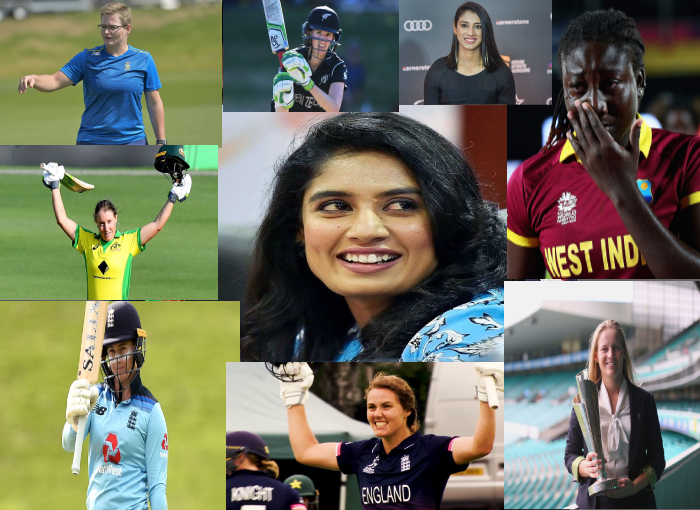 Indian women’s cricket team’s Test and ODI captain Mithali Raj has again become the world’s number one batsman in ODI cricket. This is the 9th time that Mithali has become the top batsman in ODIs. She achieved this feat by overtaking Stephanie Taylor of West Indies. Just a few days ago, Caribbean women’s batsman Taylor had secured the first position in ODIs. But in the latest ICC rankings, Mithali Raj once again won the first rank in ODI cricket. Recently Mithali became the highest run-scorer in international cricket. At present, Mithali has a total of 10,337 runs in international cricket.

The International Cricket Council has released the latest ranking of ODI women batsmen. After which Mithali once again became the number one batsman in the world with 762 points. In second place is South Africa’s Lijle Lee with 758 rating points. Australia’s Alyssa Healy is third with 756 points, while England’s Tammy Beaumont is at number four with 754 points. West Indies’ Stephanie Taylor, who became No. 1 batsman last week, has lost four places and has now slipped to number five. India’s Mandhana is in the top 10 of the ODI rankings. Apart from Mithali and Mandhana, no other batsman is included in the top-10.

🔝 @M_Raj03 has regained her position as the No.1 batter on the @MRFWorldwide ICC Women's ODI Player Rankings.

On the other hand, Shafali Verma has managed to reach the number one batsman’s ranking in the ICC T20 rankings. Smriti Mandhana is at number 3 in T20 rankings. Apart from them, Deepti Sharma has improved one place to 36th and Richa Ghosh has jumped 9th to 72nd