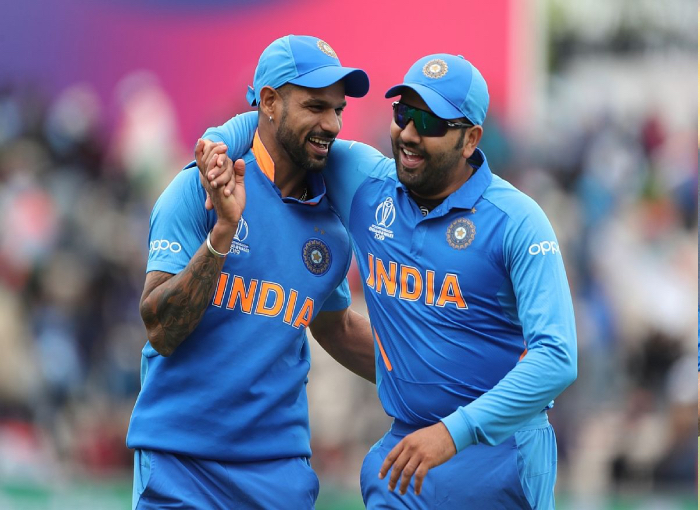 India won the crucial game against Bangladesh in the world cup 2022 where India won by 5 runs with DLS. It was a thriller at Adelaide oval because India made a promising score but Litton Das gave a cracking start to the Bangladesh tigers. But in the end, it was Indian bowlers who made it for India. In this article, we will see the top 5 highest run scorers in India Vs Bangladesh T20Is.

In only 5 T20I matches played by Virat Kohli against Bangladesh, Virat has scored 193 runs with an average of 96.50 including 2 half centuries. Virat’s highest T20I score against Bangladesh came in the T20 world cup match where he made 64*.

Mushfiqur Rahim has taken retirement from the T20 format but he is at No.4 on our list because he has scored 229 T20I runs against India in 11 T20 matches with an average of 32.71.

Sabbir Rahman of Bangladesh who is not in the squad of the current Bangladesh team is at No.3 on our list. Sabbir has scored 236 runs in 6 T20I matches against India with an average of 47.20.