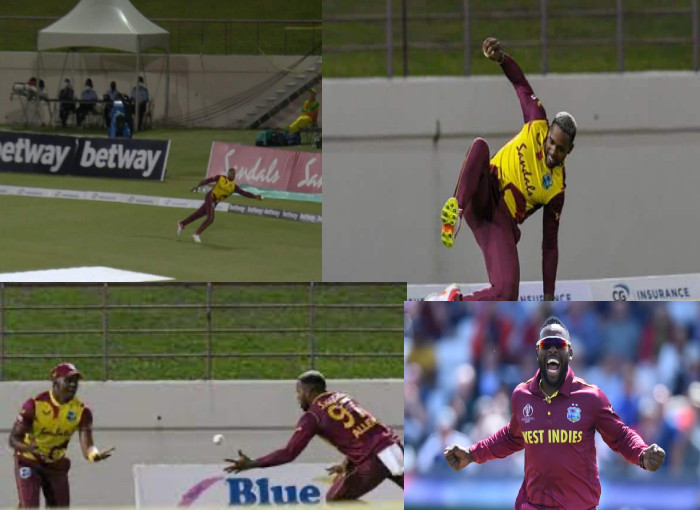 West Indies defeated Australia in the 5th and final T20 match to win the series 4-1. For the Caribbean team, opener Evin Lewis scored a blistering half-century, while pacers Sheldon Cottrell and Andre Russell showed amazing in the bowling.

Meanwhile, a catch of Windies player Fabian Allen is going viral on social media. Allen ended his innings by taking a brilliant catch of Kangaroo captain Aaron Finch near the boundary. People are very fond of this catch caught like Superman and many veterans are also commenting on it.

What a catch from Fabian Allen pic.twitter.com/w5F042PlSe

On the second ball of the 10th over of the Australian innings, Finch played a shot in the air against Hayden Walsh like a long on boundary. Allen was fielding on the same side. Then what was left. Fabian Allen ran towards the ball and took a fine left-handed catch in the air and forced Finch to go to the pavilion. After taking the catch, Allen was happily embraced by the fellow players. People are praising this great catch of Allen on social media.

Chasing the target of 200 runs set by the Windies, the visiting Kangaroo team could only manage 183 runs for 9 wickets. For him, captain Aaron Finch scored the highest 34 runs while Mitchell Marsh was dismissed after scoring 30 runs.

Earlier, West Indies won the toss and decided to bat first. For the Windies, opener Evin Lewis scored the highest 79 runs in 34 balls. During this he hit 4 fours and 9 sixes. Lewis added 40 runs for the first wicket with Andre Fletcher. He then shared a 43-run partnership with Chris Gayle for the second wicket 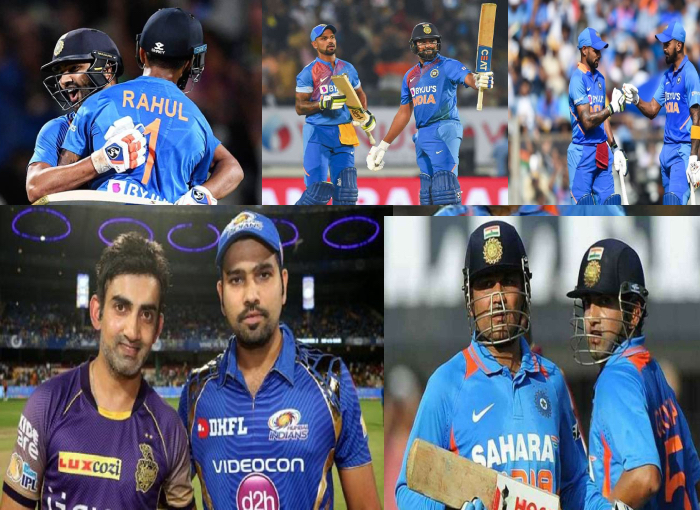 Partnerships play an important role in any format of cricket. Although many batsmen get 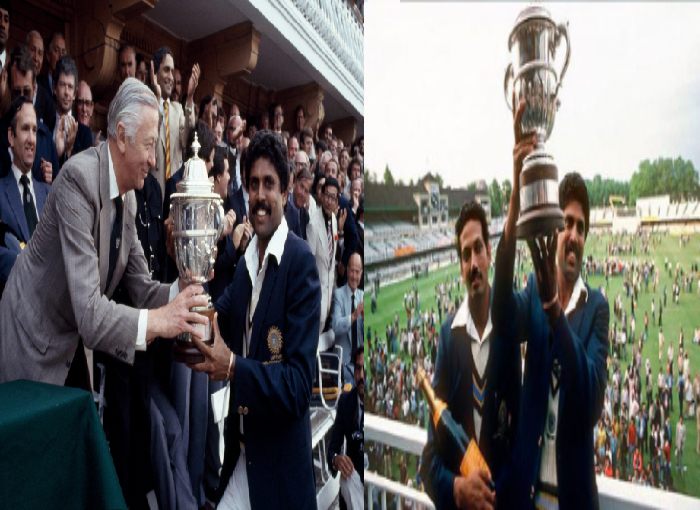 Whenever the history of Indian cricket is written, this day will always be remembered.